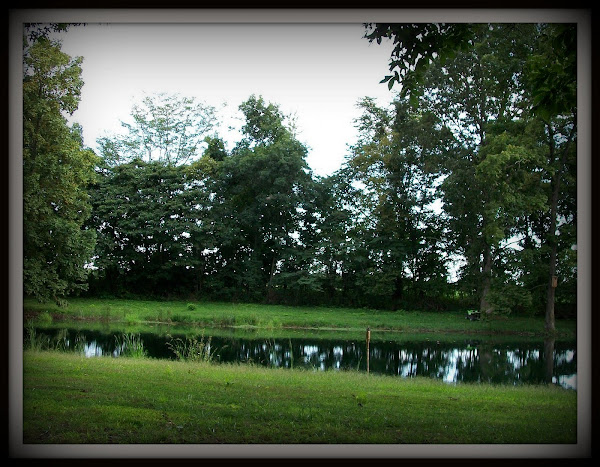 Well here I am and though I may consolidate all my writings into one site , I am here now and that is all that is important. I have taken time to visit with Friends and watch the Cardinal Baseball Game, read several books and sleep way too much. I needed to rest for one thing but most of all I needed to be sure where my PASSION is and how to pursue it. My passion is writing and in the past three years I have wrote stacks of sometimes meaningless and sometimes meaningful pieces. I turned articles out faithfully every night in three locations and loved it. Friends have advised me that this is overkill and I should cut back or put all the articles in one place. This is hard to do because "Coffee With Pokie" has always been for fun and"Today With Pokie" has been from my heart, where "Pokie Journey" always seemed more commercial. Blending may be hard and maybe I won't but changes are in the air for all the things I have going on right now. I can say I will be more careful with my health this time or my family will not let me continue and that would be devastating to me....Bear with me in my rebirth in the coming months and let me know what you think.......love pokie

I have so much I want to say and no way can I get it all out. In the past two months I have been lead to believe I might have had a heart attack and another was just around the corner, I was a diabetic, and probably had cervical cancer. All of this false hood resulted in multiple pre-op tests and one gynecologist said he would not touch me with a ten foot pole.....and I should only have surgery in a center of excellence with a trauma room. Now two months later and four specialists later and four two hour all day trips to Springfield, Illinois and I am now told my heart is fine with blood pressure of 120/70. Yes I am overweight and 63{old} but so far no cancer and for sure no D/C which they were" preoping "me for in the first place.

Could a couple of small town doctors saw a good set of insurances(medicare and Cigna) and decided to put the worst on the results and see if anyone bought it? Check these out
one chest Xray
one lateral xray
one MRI lower lumbar
blood full blood work
one sonogram external
one sonogram internal
one set of bending Xrays
3 pelvic exams
and these specialists, spinal surgeon, 3 gynecologists, heart surgeon, general practitioner and a movement disorder specialist.

I went to the last gynecologist Monday with two sacks of med one a gallon ziploc with meds I use to take and a pint ziploc with what I take now after two months of weening myself of of all my PD meds.....He actually is the second doctor to applaud me for doing this ...I WAS EXTREMELY OVER MEDICATED and exhausted.....

This has been a wild two months and though it is not over yet...it almost is and I shudder to think I could have had a D/C for nothing......I would truthfully say the system let me down....love pokie too 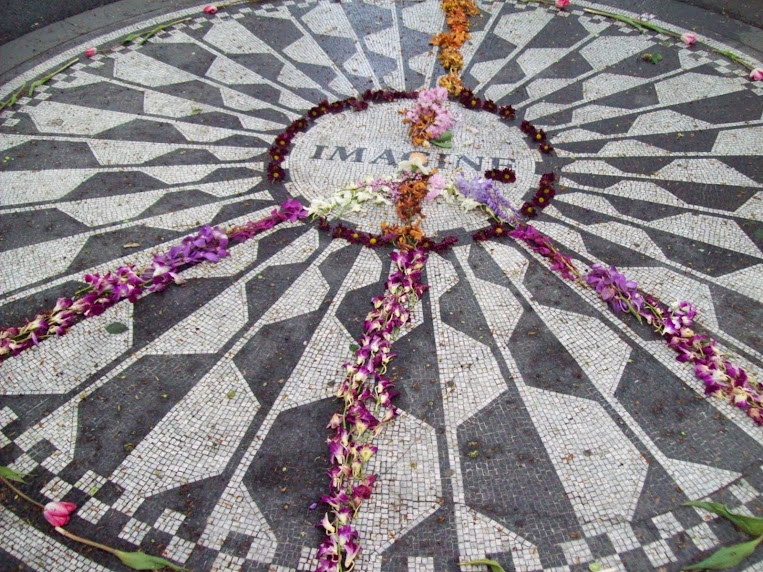 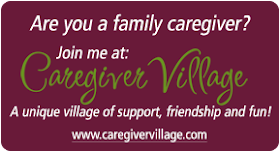 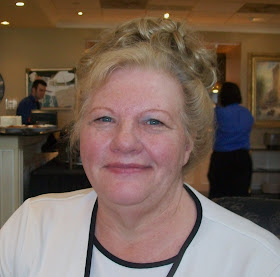 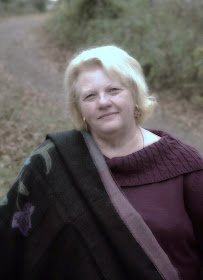 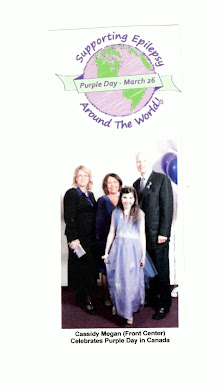 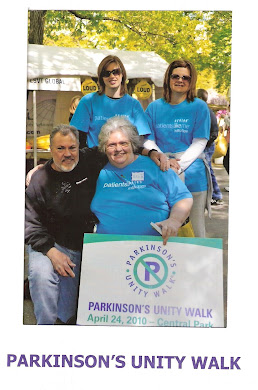 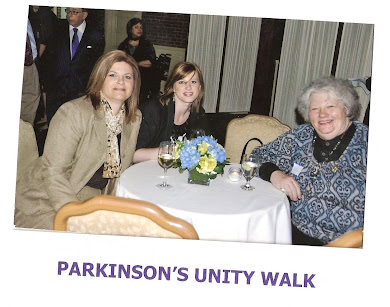 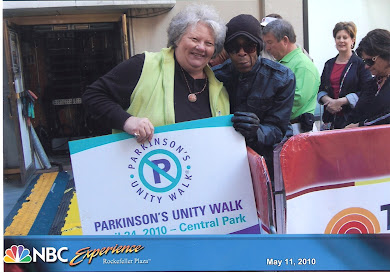 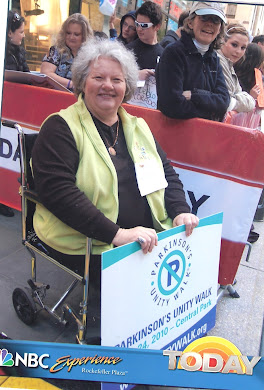 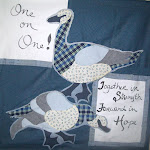 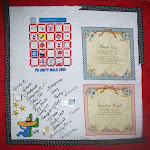 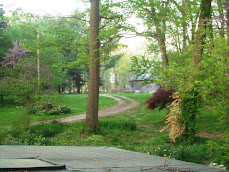 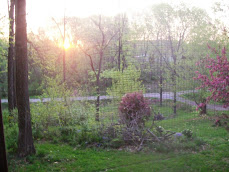 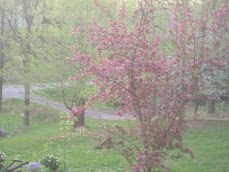 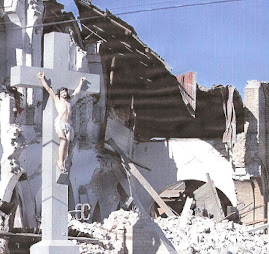